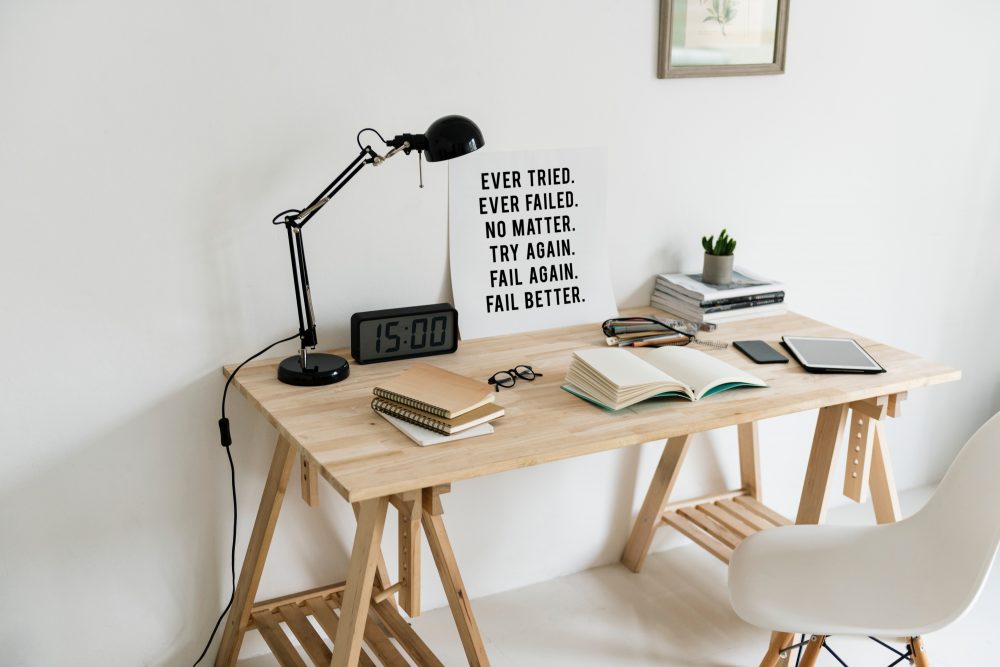 Hi, my name is Caren Gallimore, thank you for visiting my website. It’s a work in progress much like a sketch in my drawing pad being prepared for the final painting.

How I became a Published Author.

It started with my characters. I knew their names, and I also knew where they lived. I had a bit of their background story and was familiar with some of their daily routines. They kept me company when I walked through the woods trying to figure out life’s difficult decisions. It’s almost as if they knew I needed a distraction just to keep sane.

But then stuff started to happen. Caitlyn Daniels and Dakota Cabe weren’t simple folks, and their lives were by no means idyllic. Suddenly their escapades stampeded through my head like wild horses on the run. I couldn’t keep up. At least not until I put pen to paper and chronicled their adventures. In no time my characters started to run the show. They yanked the reins out of my hands, and I followed along the best I could. Oh, I admit, I still had some influence and tossed a few risky situations in their path just to see how they would handle an unexpected crisis. Would they fall apart, would their story ka-poof, or would they fight their way through? I didn’t know. I needed to show up every day to the page to find out.

Many a time, I was knocked out of the saddle at their decisions. Totally unexpected but then I didn’t know them as well as I thought, but the more time I spent writing their story, the more I understood. I was on a ride as wild as my characters.

Numerous edits later, I had a manuscript I could submit to potential agents and publishers, and a three line pitch that took twice the amount of time to write than my novel. 😉

So publishing a book is possible, you just have to get those words onto paper.

Nothing gets published if no one can see.